Do You Believe These 7 Business Automation Myths?
Skip to Main Content 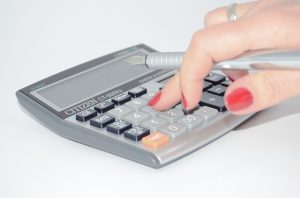 The truth si that there are a lot of things that a small business owner pays for without thinking twice. Not only that, in the long run, automation often can help you with furthering productivity and cutting costs. 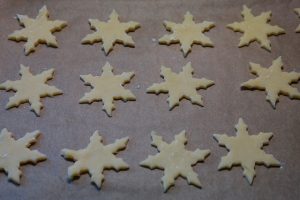 Another big misconception about business automation is that it’s all the same. You install it on your computer and let it go. But the truth is that automation software will allow you to set up your workflows, processes and rules. So you are going to create the product you’re looking instead of getting a solution that is cookie cutter. So you have to spend time telling the automation what you’ll need for the software to do. 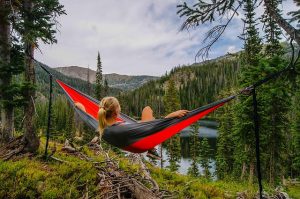 Many people think that once they’ve set up their automation it can be forgotten. Although this is partly true, since it’s going to keep running for infinity until it’s told to stop. Even though theoretically you can do this, it’s not always a good idea.

When you forget the automation software, it can cause some issues down the line. Processes that are outdated stay automated, and this can lead to potential violations legally or wasted resources.

Automation Myth 4 – It Will Solve All Problems 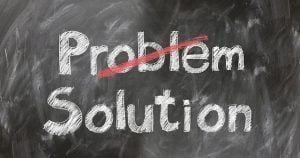 Automation will excel at repetitive workflows and simple tasks. It isn’t able to draw conclusions, make suggestions or think. It’s only able to do the things it’s told to do. 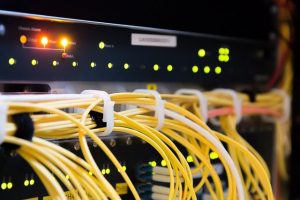 A lot of people believe that it can’t help with companies that have complex workflows and infrastructures. But that’s not true. Although automation can’t handle the difficult workflow steps which require human analysis, it can snugly fit into complex infrastructures. It also can help with simplifying them. by breaking down the complex workflows into repetitive, simpler tasks, business automation software is able to ease that workload for the team. 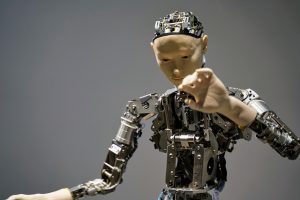 Although they may seem the same, business automation isn’t the same thing as AI. It’s not intelligent. It can’t make any decisions. Machine learning also isn’t used by business automation. Therefore, it can’t draw conclusions or create solutions.

Although some jobs will be taken by automation, it’s also going to change others drastically. But in the same sense, it’s also creating new opportunities and new jobs. For example, without business automation, jobs such as automation programmer and chatbot copywriter wouldn’t be here without it.

As you can see, there are many business automation myths. Maybe you believed some of them? If so, now you know the truth about them.

If you are interested in learning more about Service Autopilot, one of the best automation programs around, contact us. We’ll be glad to answer your questions and let you know how we can help your business run more smoothly.